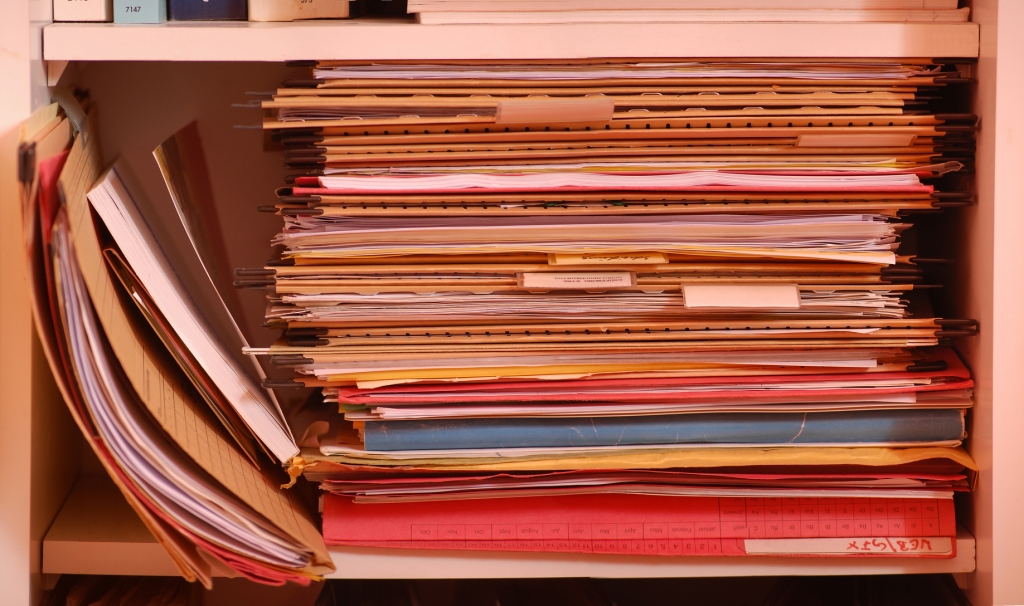 It is essential that plaintiff’s attorneys are aware of the motions defense counsel will bring to delay and distract the case from moving forward. The two most common motions are a motion to dismiss and a motion for protective order. Plaintiff’s counsel must remember that just because the defendants file these motions does not mean they will succeed. Often times, it is simply a strategic move to delay the case. In any event, it is important to be informed about the motions that are likely to be filed.

A motion to dismiss generally argues that claims fail on their face and no amount of discovery will make them successful. Defense counsel will generally file a motion to dismiss because it results in immediate victory if granted. In particular, the defense will argue that the petition fails to state a cause of action because the facility owes no duty to the resident. Instead, defense counsel may assert that the relationship of the facility and resident is like that of a landlord and tenant. In fact, many facilities even draft their resident agreements to reflect this theory. However, the evidence rarely reflects such an arrangement and as long as the allegations in the petition taken as true substantiate a claim then the motion to dismiss will be defeated.

A request for a protective order is another common motion in nursing home negligence cases. Defense counsel files this motion in an effort to keep allegedly sensitive documents privileged or certain witnesses from being deposed. The best way to show that a document should not be the subject of a protective order is by establishing that it would be available through a Freedom of Information Act Request. Its difficult to argue that a document should be protected if it is also publicly available.