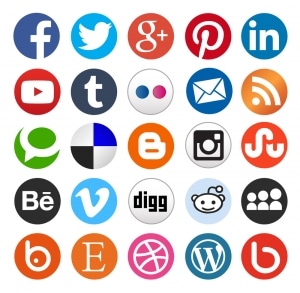 Despite the fact that they have done damage to the Plaintiff, nursing homes often will try to further pry. Social media discovery requests from defense attorneys are becoming more and more common in litigation today. Defense attorneys often seek to go on a fishing expedition in hopes of finding something. Often times this is even after the Plaintiff has responded to interrogatories or requests for production by stating that nothing relevant exists on social media.

Fortunately for plaintiffs, there are requirements before the defense counsel can have access to all social media content. These protections exist to protect the privacy of the plaintiff. The first requirement often given by courts is a heightened showing of relevancy.[1] One court noted that, “The mere hope that [plaintiff’s] private . . . communication might include an admission against interest, without more, is not a sufficient reason to require [her] to provide [] open access to [her] private communications with third parties.”[2] There must further be a showing that if the information is on social media, it is unavailable due to private settings.[3]

Discovery is typically only allowed where the defendant or obvious methods show that social media is likely to produce relevant information. This is not a common occurrence though. It was denied by a Missouri Court in one ethnic-origin case where plaintiff’s physical condition was not at issue and his emotional damages were those to be inferred from the circumstances.[4] The request are almost inherently disfavored by courts. Furthermore in a sexual harassment case regarding mental and emotional damages the court noted that, “The simple fact that a claimant has had social communication is not necessarily probative of [her] mental and emotional health issues . . .”[5]

The fact that a plaintiff seeks compensation for their injuries is not a license for defense counsel to pry into their life. Plaintiffs deserve sympathy and compassion, not punishment for seeking justice. The requirements regarding heightened relevancy for social media discovery provide excellent and proper protections for plaintiffs. They allow discovery when necessary, but prevent it from being used as a retaliatory measure to embarrass the victim.