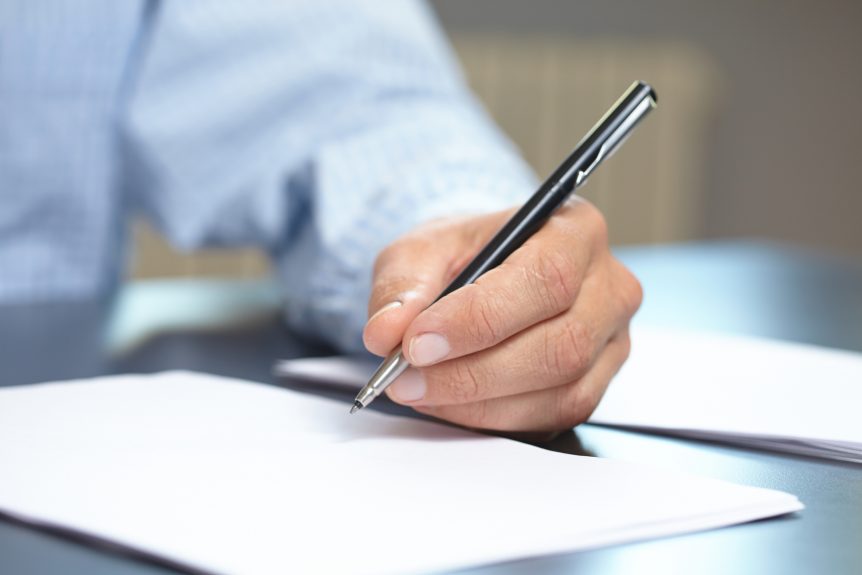 Arbitration is supposed to be a way for two parties in a dispute to resolve the issue without going to court. It was designed to be optional and used when beneficial to both parties. Unfortunately, forced arbitration clauses are becoming too common in the healthcare industry. This is particularly true of nursing homes and long term care facilities. The result of this new development? Plaintiffs in nursing home cases are unable to recover a fair amount based. The problem has become serious enough that CMS (Centers for Medicare & Medicaid Services) has issued a proposed rule on the topic. 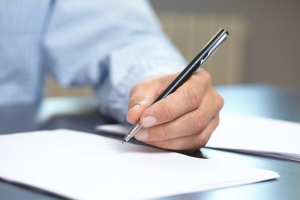 There may not be an issue with arbitration in general. However, in order for arbitration to work there must be equal bargaining power. In most cases involving nursing home arbitration clauses this is not the case. Patients are admitted to nursing homes when their families can no longer give them the care they need. This is typically a very stressful time. Yet when a family finds the right facility they are often forced to sign an arbitration clause. This puts families in the unenviable position of choosing between getting their loved one into the facility they believe will be the best fit and potentially absolving that facility of liability if they fail to live up to their duty. On top of this the contracts are for nursing homes can often be a large as 70 pages. The terms and conditions of which are all drafted and decided by the nursing home (including who the arbitrator is and venue for the arbitration proceeding). Beyond these initial disadvantages to nursing home litigation plaintiffs, arbitration a “repeat player” bias exists that encourages arbitrators to find for nursing homes so that they will be chosen to handle future disputes.

The proposed CMS rule has several elements that would prove helpful to nursing home plaintiffs. First, it proposes that facilities explain the arbitration clause to residents. This is step in the right direction, however it is not certain this would be effective. Families are concerned with finding the right fit for their loved one over potential legal remedies when searching for a facility. Beyond this, there should be skepticism that the arbitration contract could be adequately and fairly explained to families by someone other than their own attorney. The CMS rule also notes that arbitration clauses, “must be entered into by the resident voluntarily”[1]. This step, while very helpful with forced arbitration does not fully solve the issue. Many facilities do not have forced arbitration, but induce families to sign an arbitration clause anyways (including not disclosing that the clause is optional). Finally, the CMS rule would require a, “neutral arbitrator and convenient venue for the arbitration”[2] This is another honorable goal, but it remains to be seen how it can be accomplished. It also does not solve the problem of “repeat player” bias.

The proposed CMS rule would be a step in the right direction for plaintiffs. Previous steps have been taken by Congress to protect Car Dealers and consumers of financial services and customers of broker‐dealers and financial advisers (via the Dodd-Frank Act)[3]. Given these previous actions, it seems obvious that similar protections should be afforded by the CMS to the elderly. Medicare’s Office of Inspector General (OIG) reported that expenditures for skilled nursing facility (SNF) care more than doubled over the course of a decade, from $12 billion in 2000 to $26 billion in 2010.[4] How much of these increased costs could have been prevented if facilities had an incentive to provide proper care? Some action must be taken by the CMS to protect elders and their families from forced arbitration. When that happens it may well provide a solution that is fair to families and reduces costs.