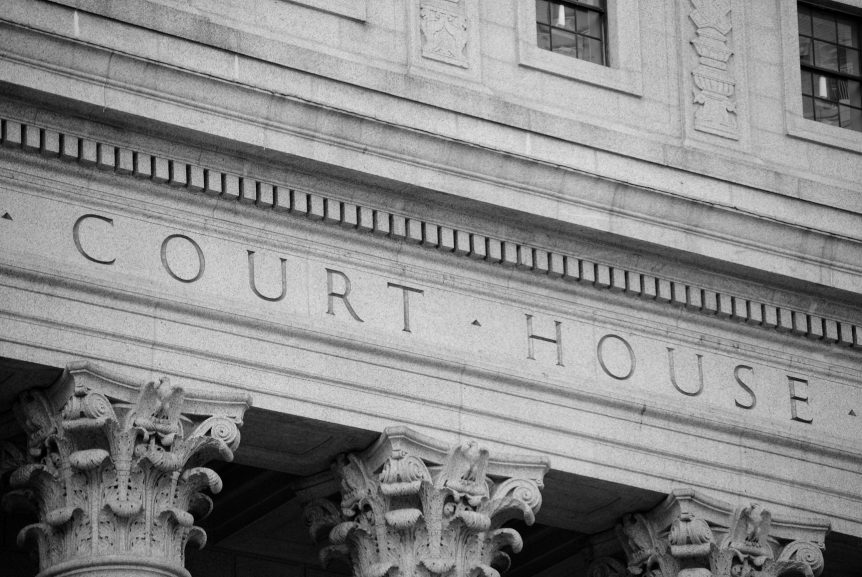 In many cases it is very advantageous to get Kansas nursing home cases into Federal Court. Federal Court offers the ability to allege punitive damages in the complaint and entitles plaintiffs to a jury trial on punitive damages. Neither of these remedies are available at a state level. However, getting into federal court requires that the parties be diverse. Fortunately there is a common solution to this.

In many nursing home cases the son or daughter who brings the wrongful death claim may be from another state than where the nursing home patient resided. This creates diversity for the wrongful death claim. The survivor or estate claim can be trickier. Federal law states that, “the legal representative of the estate of a decedent shall be deemed to be a citizen only of the same State as the decedent . . . .”[1] This creates an issue, in that the nursing home resident and nursing home are citizens of the same state. If this fact alone determined diversity, then the survivor or estate claim would not be diverse.

In order to create diversity, Plaintiffs should request that the district court invoke supplemental jurisdiction. Federal law states the following:

In nursing home cases, this means arguing that the estate claim is related to the wrongful death claim, which the federal court would have original jurisdiction over. In nursing home cases this seems to be a strong argument. Both cases arise from alleged substandard care of the nursing home resident and are against the same defendant (the nursing home). The facts and issues are the exact same as well. This line of reasoning has been stated by United States District Court of Kansas as well.[3]

As noted in the above statute, there are exceptions to when supplemental jurisdiction can be raised. Subsection (b) states:

FRE 14 involves when Plaintiffs can bring in a 3rd Party. FRE 19 is required joinder of parties. FRE 20 is permissive joinder and FRE 24 involves intervention. None of these rules will typically affect joinder of the wrongful death and estate claim.

(1) the claims raises a novel or complex issue of State law,

(2) the claim substantially predominates over the claim or claims over which the district court has original jurisdiction,

(3) the district court has dismissed all claims over which it has original jurisdiction, or

(4) in exceptional circumstances, there are other compelling reasons for declining jurisdiction.”[4]

Nursing home claims do not typically raise a complex state law issue. The estate claim does not predominate the wrongful death claim. In fact, failure to join the two results in a nearly identical proceeding at the state level. The other exceptions likely will not apply to most claims either.

Federal courts are often more advantageous to nursing home litigation plaintiffs in Kansas. Through them, Plaintiffs can gain access to measures not available at the state level. While not always available, they should be looked into if an eligible party has statutory right to bring a wrongful death suit. Upon establishing diversity for this suit, supplemental jurisdiction may allow the survivor claim to be joined under supplemental jurisdiction. This allows Plaintiffs more of an opportunity to get the relief to which they are entitled.