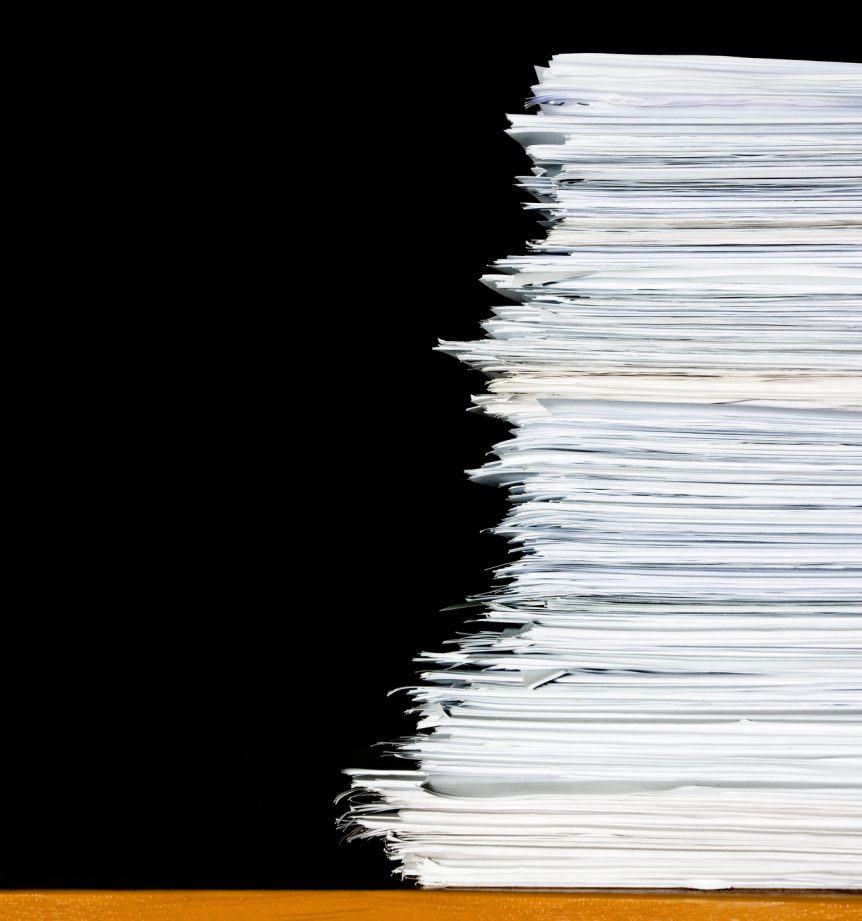 Missouri Omnibus Nursing Home Act–how to get around damage caps, how the statute allows for punitive damages and attorney fees. 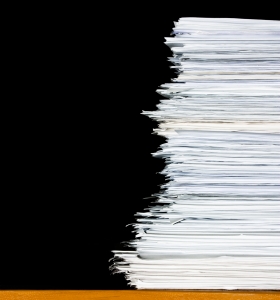 No family wants to file a nursing home negligence claim. That is the thing that most people will never understand. There are around 15,700 nursing home and 1.4 million residents in nursing home in the United States.[1] There are many more incidences of nursing home abuse among these residents than claims filed. Even when claims are filed, families in some states may be capped as far as the amount of damages they can recover. Luckily for Missouri families, the Missouri Omnibus Nursing Home Act allows those who have been injured more of a chance to fully recover.

Damage caps can be a major obstacle in allowing those who have been injured to recover. In Missouri, statutory caps exist for wrongful death claims. These caps hurt everyone, but especially elders involved in nursing home abuse. These caps limit non-economic damages such as pain and suffering. Since the elderly in nursing homes do not typically have lost wages or other economic damages, they are disproportionately hurt by caps. Thankfully, the Missouri Supreme Court has clearly stated that claims under the Missouri Omnibus Nursing Home Act are uncapped.