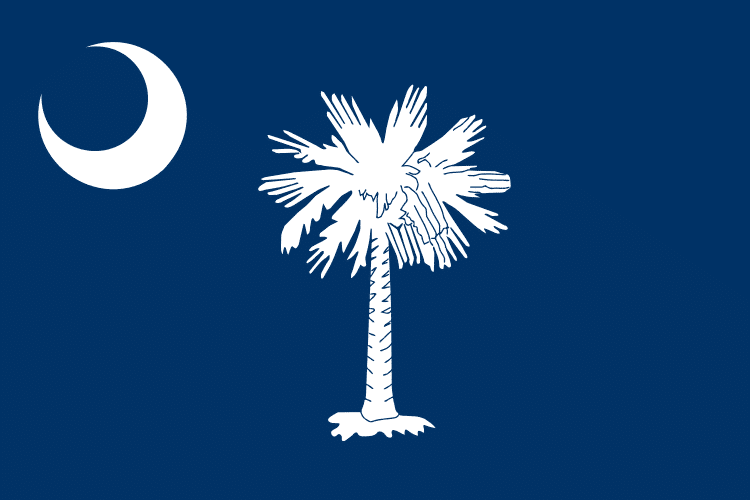 Families go to nursing homes during some of their most vulnerable times. You would hope in their time of need, that the home would show compassion and worry solely about best meeting the needs of their new-found resident. Unfortunately, many homes have other things on their mind when admitting the loved one of an emotionally fragile family. Many homes use this opportunity to limit liability by pushing arbitration clauses on families. These clauses work to eliminate the liability of the home in the event they fail to provide the promised care to the resident. In many cases, these agreements can be near impossible to get out of.

Despite the difficulties of getting out of these clauses. A recent case out of South Carolina provides some hope to plaintiffs, depending on the circumstances. The case, Johnson v. Heritage Healthcare of Estill, LLC (HHE), involved a woman acting as personal representative of her mother. The personal representative (Johnson) had signed an arbitration clause upon entering her mother into HHE. Once the possibility of litigation arose, HHE went through a large part of the discovery process with Johnson. Despite forcing Johnson and her counsel to expend large amounts of time and money in doing this, HHE then attempted to exercise its right to compel arbitration. Johnson argued that in using the discovery process they had waived their right to arbitration (since compelling it would mean the efforts used to comply with discovery were unnecessary).

“HHE contends that the delay and expenses are insignificant because Johnson was on notice that it intended to compel arbitration in the future. However, we note that similarly, after Johnson filed her motion to strike, HHE was on notice that Johnson intended to pursue a defense of waiver, and that further action before filing a motion to compel would be costly and dilatory. See Evans v. Accent Mfd. Homes, Inc., 352 S.C. 544, 550, 575 S.E.2d 74, 77 (Ct. App. 2003) (noting that the party seeking to compel arbitration has the burden to halt discovery and seek the court’s protection from further discovery pursuant to Rule 26(c)(1), SCRCP, and stating that “Accent’s prolongation of discovery necessitated Evans’s pursuit of discovery, thereby forcing her to incur costs she would not have incurred in arbitration. Thus, we find evidence that Accent’s continuation of discovery, rather than seeking arbitration in a timelier manner, prejudiced Evans by forcing her to incur discovery costs.”). Nonetheless, HHE waited another eight months to file its motion to compel, in the meantime conducting its own discovery and appearing in court multiple times.”

In one sense, this ruling only helps in very specific situations. However, it sets a broader standard of not allowing nursing homes to have unfair arbitration clauses and still use every possible means to make litigation against them as expensive and burdensome as possible. HHE failed to provide the care promised to the plaintiff’s mother, but rather than accept responsibility attempted to make things even harder on the grieving family. The plaintiff’s initial attempt to argue waiver of arbitration was met with a rebuff by the circuit court, as the court pushed off the issue until arbitration was actually compelled. However, despite being on notice that waiver was an issue in the case, HHE still attempted to game the system. Fortunately, the South Carolina Supreme Court put their foot down to help the grieving plaintiff and punish the exploitative home.