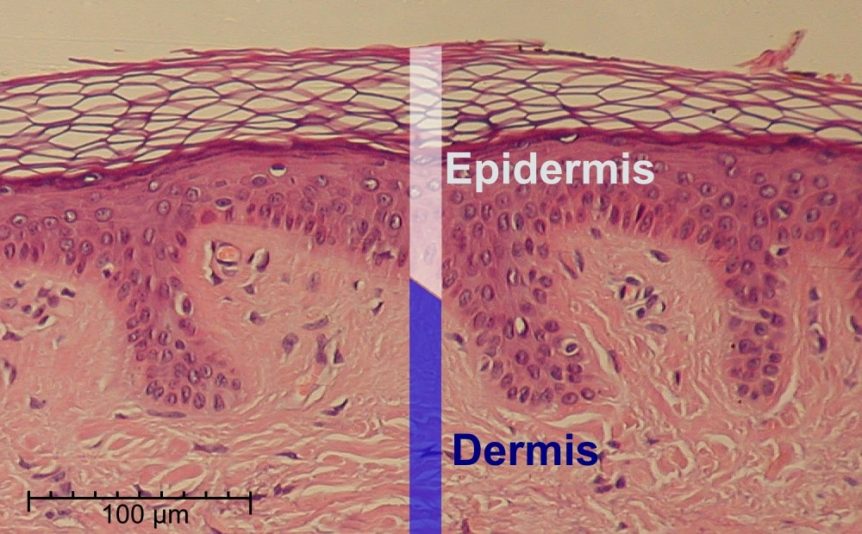 Nursing home negligence occurs when homes neglect the very residents they are supposed to protect. One of the more common injuries resulting from this is pressure ulcers, or as they are called now “pressure injuries,” according to the National Pressure Ulcer Advisory Panel Pressure Injury Staging System. This is more than just a change in terminology though, as it was made because it better describes the actual injury. This is because it includes not only intact, but also ulcerated skin. Accompanying the change in terminology is the change in the numbering system of stages of pressure injuries.

The changes described were unveiled by the NPUAP at a meeting in April of 2016. The updated illustrations of the new stages were made available online (http://www.npuap.org/resources/educational-and-clinical-resources/pressure-injury-staging-illustrations/). The new definition of pressure injury is, “[a] pressure injury is localized damage to the skin and/or underlying soft tissue usually over a bony prominence or related to a medical or other device. The injury can present as intact skin or an open ulcer and may be painful. The injury occurs as a result of intense and/or prolonged pressure or pressure in combination with shear. The tolerance of soft tissue for pressure and shear may also be affected by microclimate, nutrition, perfusion, co-morbidities and condition of the soft tissue.” As mentioned above, this injury now refers to ulcerated skin and intact skin. This allows all injuries caused by failure to rotate or move clients to be classified under the same system. The term “pressure ulcer” did not technically include intact skin.

The changes to terminology also updated the stages of pressure injuries. Stage one is now classified by non-blanchable erythema of intact skin. The definition notes, “[p]resence of blanchable erythema or changes in sensation, temperature, or firmness may precede visual changes. Color changes do not include purple or maroon discoloration; these may indicate deep tissue pressure injury.”

Stage Two is now defined as partial-thickness skin loss with exposed dermis. At this stage, “the wound bed is viable, pink or red, moist, and may also present as an intact or ruptured serum-filled blister.” The updated stage notes that these injuries are common in the pelvic and heel regions. At this stage no deeper tissue is visible.

Stage Three consists of full-thickness skin loss. This stage involves, “adipose (fat) is visible in the ulcer and granulation tissue and epibole (rolled wound edges) are often present. Slough and/or eschar may be visible.” Depth of the tissue damage varies based on where the injury is located. Significant adiposity in an area increases that areas chances of developing more serious wounds.

Stage Four is the final stage of pressure injuries which can be staged. It refers to full-thickness skin and tissue loss. At this point there may be exposed or directly palpable fascia, muscle, tendon, ligament, cartilage or bone in the ulcer. Slough and eschar (signs of infection and dead skin) may be present. If these obscure the extent of the tissue loss then there is an unstageable pressure injury.

The other main type of pressure injury is a Deep Tissue Pressure injury.  It is characterized as persistent non-blanchable deep red, maroon or purple discoloration. At this stage there may be, “intact or non-intact skin with localized area of persistent non-blanchable deep red, maroon, purple discoloration or epidermal separation revealing a dark wound bed or blood filled blister. Pain and temperature change often precede skin color changes. Discoloration may appear differently in darkly pigmented skin.” The definition by the NPUAP notes this injury is the result of, “intense and/or prolonged pressure and shear forces at the bone-muscle interface.” Other added definitions from this meeting cover pressure injuries caused by medical devices (staged on the updated staging system) and mucousal membrane pressure injuries (a subset of pressure injuries caused by medical devices, which are unstageable).

While these changes may be the new standard, some argue they do not represent a consensus. However, the NPUAP is considered one of the top authorities on pressure injuries and their classification. This classification may stand to help plaintiffs. The term “pressure injury” allows plaintiffs to classify injuries where skin is still intact, rather than just ulcerated. This theory already has anti-plaintiff doctor’s worried. One is on the record as saying, “[p]laintiffs are anxious to link the development of pressure ulcers to elder abuse in order to avoid the cap on punitive damages. It seems highly likely that using the term injury will advance the agenda of plaintiffs to equate pressure ulcers with elder abuse.” Comments like these show that the other side is fearful this may be a step towards more easily allowing plaintiffs to receive the justice they deserve.